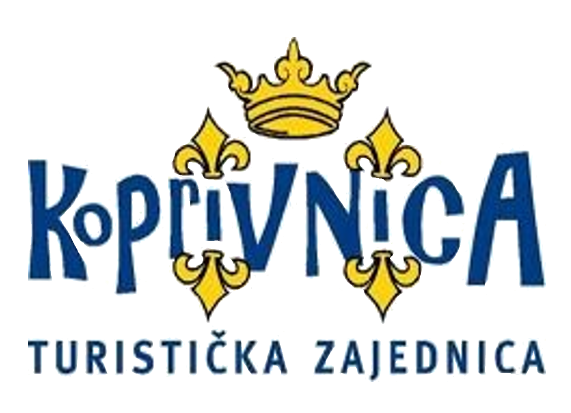 Renaissance is characterized by greater use of instrumental music. Bass instruments appear. Renaissance in music wasn’t started in Italy, but in Belgium, Flamania, the Netherlands and Northern France. The most famous composers and Burgundian School, mid 15th century were Guillaume Dufay, Gilles Binchois, and Antoine Busnois. In the mid 15th century, composers and singers began to circulate through Europe, come to Rome, with the Pope, to the Emperor, Duke, especially in the north of Italy. Basic forms of sacred music then were: mass, motet, madrigal and laude; secular forms were: chansons (ballads, rondo), canzonettas and later madrigal. Instrumental genres of dance were: bass dans, pavana, an allemande or kurant.

The invention of printing press contributed to the dissemination of music. Franco-Flemish musicians are scattered throughout Europe. The most famous composers: Johannes Ockeghem, Jacob Obrecht, Nicolas Gombert, and Josquin Desprez – probably the most famous composer before Palestrina, who during the 16th century was the best in all forms.

In the mid 16th century came new changes in music, famous composers of this period are Giovanni Pierluigi Palestrina and Carlo Gesualdo. Schools appeared, and Venice was particularly well-known. Orchestration develops. Famous composers of Venice were: Gabrielis, Andrea and Giovanni, as well as Claudio Monteverdi – one of the most famous late Renaissance era. In England appeared composers as Thomas Tallis and William Byrd, who wrote church music, were there, and Thomas Morley, John Wilbye and Thomas Weelkes.

In Spain appeared Tomás Luis de Victoria – creating the music, similar to Palestrina. The guitar has emerged as a new instrument, and many wrote music for her. In France created Costeley Guillaume Costeley and Claude Le Jeune.

Like all other arts, music has experienced a rebirth and marked the end of connection with the Middle Ages. Than appears interest in the cultural achievements of antiquity, and striving to antique shows in the revitalized outfit. The novelty is printing of notes – 60 years after Gutenberg’s invention of printing press. Renaissance music is characterized by clear and simple forms of expression, and renaissance musical masters that includes Luigi Giovanni Palestrina, Orlando di Lassa and Jacob Gallus – Petelin.

Link between the Middle Ages and Renaissance period makes Gothic. At that time the instrument was increased: the most common instrument vielle (German: Fiedel), the forerunner of today’s stringed instruments. There were a harp, lyre, lute (unchanged to this day), horns, flutes, bells, drums. Organs appeared (then called the queen of instruments), and the clavichord and harpsichord – a precursor of the piano.